Eating nuts at least four times a week may reduce the risk of cancer overall, including colorectal cancer, when compared to eating nuts less than once a week, finds a new analysis of the research. The analysis, published this week in Nutrition Reviews, focused on the effect of nuts on both cancer risk and type 2 diabetes.

After comparing people who ate the most nuts (typically at least 4-5 times per week) to those who ate the least (typically 1 time per week or less), the study found that the high nut eaters had 15 percent lower risk of cancer overall. In specific cancers, they found lower risk for colorectal, endometrial and pancreatic cancer.

They did not find any significant difference for risk of type 2 diabetes. 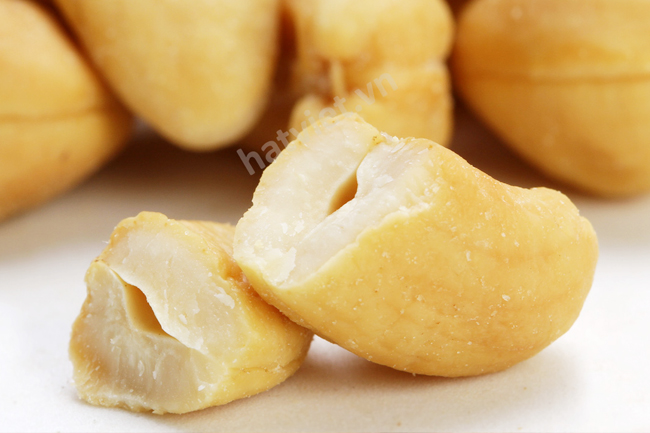 The authors note that although many of the studies took into account diet, BMI and other factors,not all did. Also it could be that the high nut eaters were healthier overall. Follow-up from initial contact ranged from 4 to 30 years and not all studies updated nut consumption information during that period. But this study adds to the body of research on the role of nuts in cancer prevention.

Nuts contain a variety of nutrients and phytochemicals that show cancer protective actions in lab studies, including polyphenols in walnuts, resveratrol and quercetin in pine nuts and dietary fiber and vitamin E in almonds and walnuts. Nuts are also part of dietary patterns shown to lower cancer risk, such as the Mediterranean diet and vegetarian diets.

The study was funded in part from the National Center for Advancing Translational Sciences, a component of the National Institutes of Health